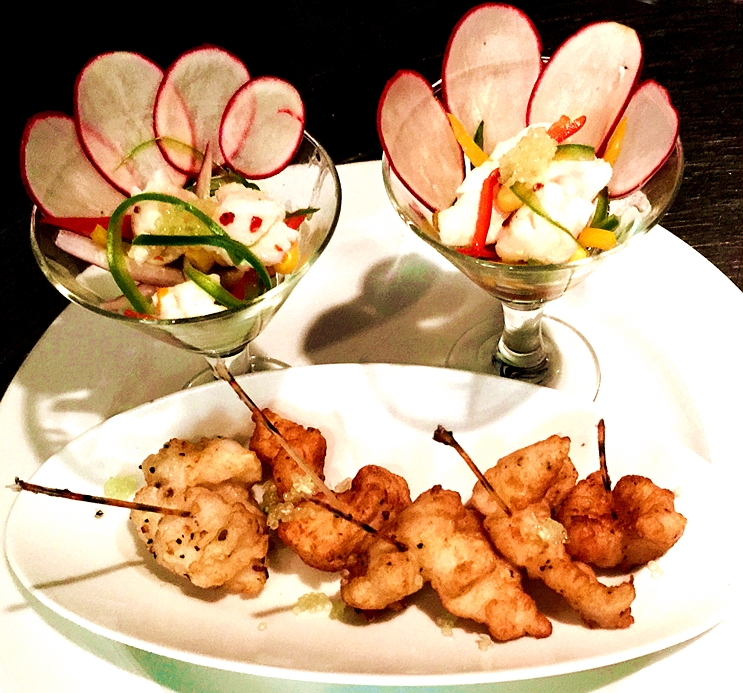 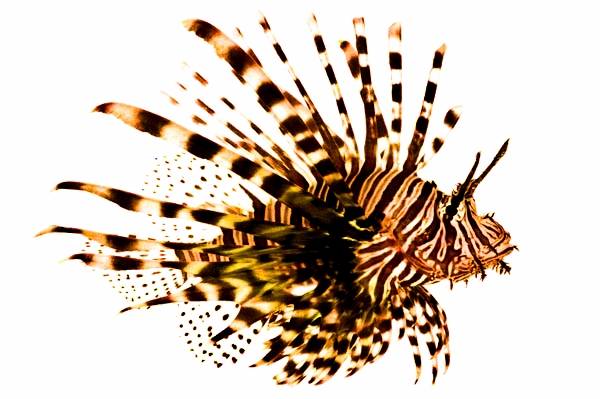 The Lion Fish is a voracious predator. 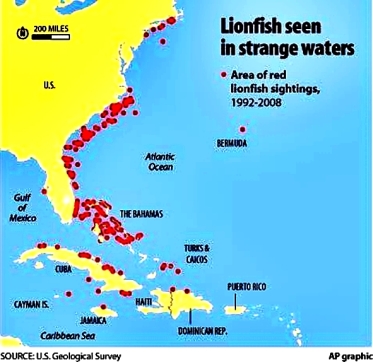 It is thought that introduction of this non-native species was due largely, in part, to the exotic fish trade. Populations have flourished off the coast of, Florida and have since began migration into areas once thought to be uninhabitable.

It has no nemesis in the, Atlantic Ocean. 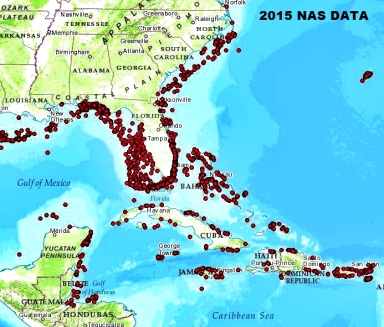 In, North Carolina,  scientists have measured a 700% population surge over four year period (NOAA). To make matters worse, you can not use a hook line to catch, Lion Fish. Due to their unique behavior and feeding characteristics, each Lion Fish must be hand caught by a diver with a spear.

When a non-native species is introduced to an ecosystem where it has no nemesis, an ideal environment for infestation, resource destruction, habitat loss and mass extinction exists. 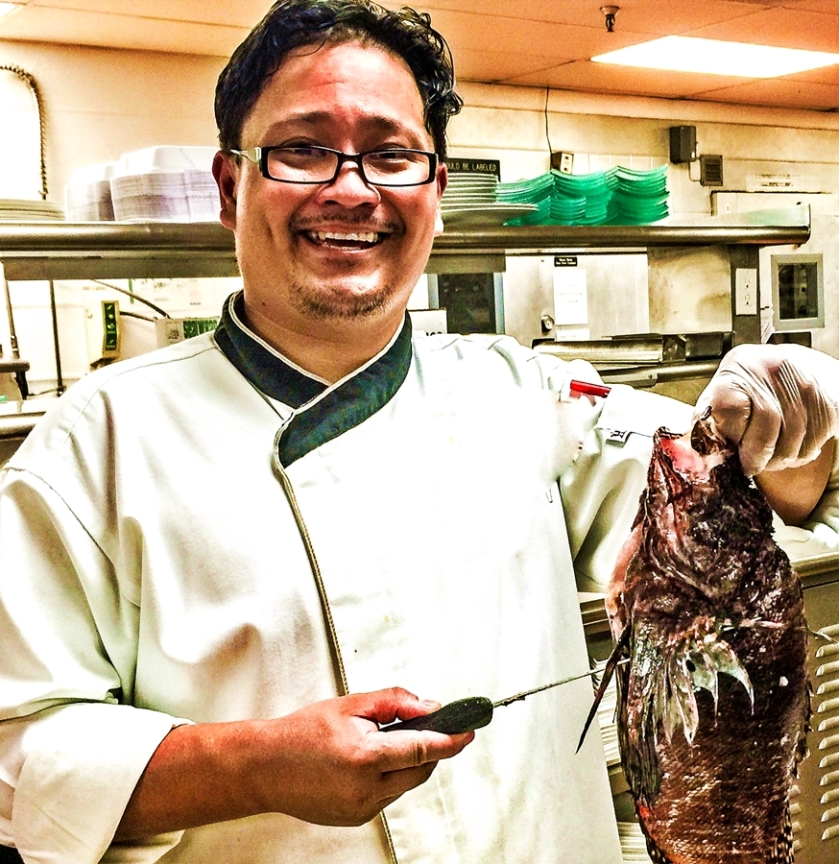 Follow me, on a journey of making Artisanal Vinegar